Before coming to Expatriate law, Sally had a career in film and television after attending the National Film and Television School, London. She has worked as a freelance camerawoman for the National Geographic and BBC, travelling all over the world. Sally also attended the West London University before moving to South Africa, and then settling in Dubai.

Sally is an avid wildlife photographer and lives in Dubai with her husband and three daughters.

Sally is a legal secretary, providing administrative support to the Dubai team, and taking all new enquiries. If you would like to get in touch please email Sally at admin@expatriatelaw.com, providing your mobile number. 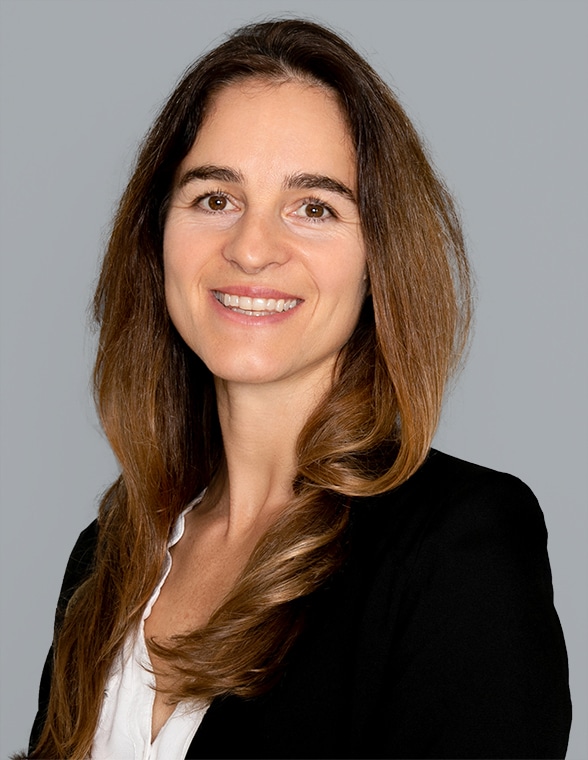