A child abducted from Singapore to England

After a number of years of discussion and planning, the parties moved from England to Singapore with the children in March 2021. On arrival in Singapore, the children were integrated into school life, and deepened their relationships with their Singaporean family.

In June 2022, the mother unilaterally relocated one of the parties’ two children to England without the father’s consent. She took the decision to split the siblings and refused to return the child to Singapore.

Within two days of the abduction, Expatriate Law successfully applied to the High Court in London to seize the child’s passports, as there was a demonstrable risk of abduction to a third country.

We pursued an application for summary return of the child to Singapore pursuant to the 1980 Hague Convention.

The Hague Convention provides a mechanism for ensuring that it is the Courts in the country of the child’s habitual residence which will determine any dispute about where the children should live. The starting point is that an abducted child should be returned to their place of habitual residence, unless the respondent can establish a legal defence.

The mother’s primary defence was that the child remained habitually resident in England despite living in Singapore for 15 months. Her position was that the move to Singapore was for a ‘trial period’ period only. She argued that if she alone determined that the trial period was not “successful”, that she could return the children back to England.

The father understood the relocation to Singapore to be an indefinite move.

If the Court found that the child did remain habitually resident in England, the father’s application would have failed as there would have been no wrongful removal which gives rise to a remedy under the Hague Convention.

The Court concluded that each party was telling the truth about what they thought was agreed, but there was actually no definitive agreement as to the basis of the move.

At the contested final hearing, the Court agreed with the father that the child had become habitually resident in Singapore.

The mother raised two additional defences, both of which were dismissed by the Court. The Court found that the father had not consented to the child‘s relocation, and that ordering the return of the child to Singapore would not subject her to a grave risk of harm or subject her to an intolerable situation.

The mother was found to have unlawfully retained the child in England and was ordered to return the child to Singapore. 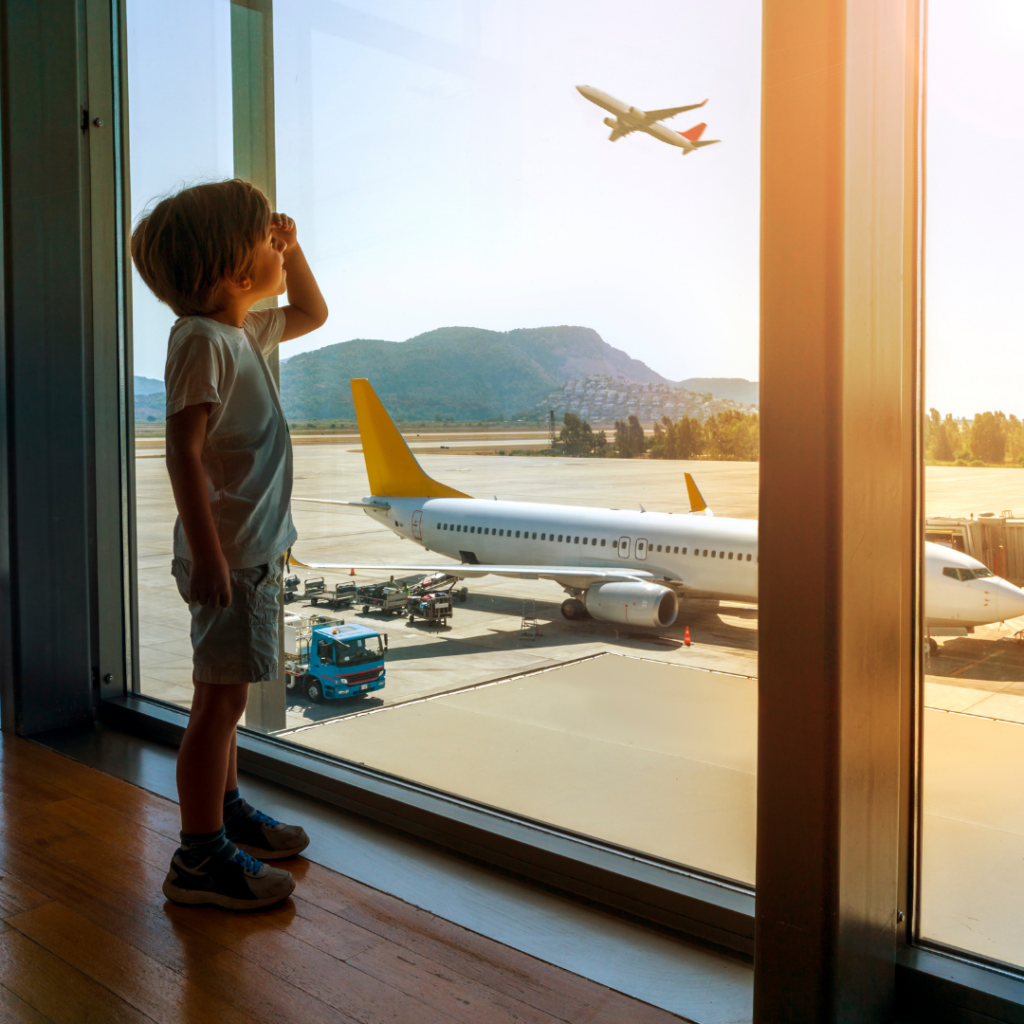