This article sets out the applicable law and procedures for expats wishing to divorce in Texas. The article includes details the financial provision available for expatriates divorcing in Texas, as well as the provisions available for children.

Where to divorce if you live in Texas

If you are a British expat living in Texas and you are considering divorcing or separating from your spouse or partner, you will be wondering where to begin and what law will apply to you. You may think that you need to divorce in the country in which you were married; this is not the case. If you or your husband/wife were born in England, or have connections to England, you may be able to divorce through the English courts. You can read more about whether you can divorce in England on our jurisdiction advice page. If you contact us, one of our lawyers will telephone you without charge to give advice whether you can divorce in England.

We advise British clients across the US, and assist them to divorce through the English courts, and achieve a financial settlement under English law.

We have also assisted many unmarried clients in Texas to seek financial support from their partner. These claims can include maintenance, provision of school fees for a child, provision of a home and other capital claims. Unmarried expatriates can make use of the Schedule 1 claim procedure through the English courts. These claims can include an order that one parent provide the legal fees for another parent.

Child Disputes and Abduction in Texas

Our lawyers advise on a range of children disputes involving British expat families living in Texas. Our lawyers can advise on and draft a parenting plan for families requiring assistance post separation, or can assist to implement safeguards for children visiting or relocating to Texas. We have assisted clients whose children have been abducted to England from Texas, and have secured the children’s safe return.

Using the Family Laws in Texas to Resolve Disputes

Sometimes, British expats living in Texas may not have jurisdiction to divorce in England, or they may be advised that divorcing in Texas will lead to a more favourable financial outcome. For those expats considering divorce in Texas, it is important to note that financial claims can be made in England after a divorce abroad under Part III Matrimonial and Family Proceedings Act 1984. When choosing to divorce abroad, careful advice should be taken about the potential claims that can be made in other countries, so that the right protective measures can be taken.

A British expatriate can divorce in Texas if either spouse has been domiciled there for 6 months.  It is also necessary for the party to have been a resident of the particular county in which the divorce will be filed for 90 days. This requirement is jurisdictional, but a temporary absence from the state of Texas will not negate jurisdiction.  The fact that one or both of the parties may maintain a home or other property in Great Britain or any other country will not diminish the court’s jurisdiction over the divorce.

Where jurisdiction is questioned, it is generally a simple matter to prove by testimony.  Additionally, rental contracts, driver’s licenses, local utility bills, local club memberships, payment of state property taxes, and the like may all contribute to the proof needed for a British expatriate to establish domicile in Texas.

Texas may have jurisdiction, but may still choose not to hear a case based on the doctrine of forum non conveniens, or inconvenient forum, and so if you are a Texas expatriate divorcing in Texas it is important to consider whether to urge this issue, or conversely, how to defend against it.

There is no minimum requirement in terms of the duration of the marriage, as there is in England.

Another significant difference in a Texas divorce is that Texas is one of the few jurisdictions in the world where a trial by jury is available on particular issues—including child custody, relocation of the child’s home, and characterization and valuation of property.

Texas recognizes no-fault divorce at this time, but divorce may also be filed on fault grounds, including cruel treatment and adultery. Fault grounds may be considered by the court as justification for a disproportionate award of community property, although fault does not usually serve as a basis for establishing support or maintenance except in particular cases of family violence.

If the divorce is filed in Texas, it will be governed by Texas law regardless of the place of the marriage or the laws of other marital residences.  The only exception to this rule is where the parties have signed a written marital property agreement for the disposition of all or some of their property and that contract contains a choice of law clause.  In such a case, Texas will construe the agreement according to the choice of law provision therein.  Even so, the remaining issues will be governed by Texas law.

Unlike in England, the divorce process is not separate from child custody.  All claims – whether financial or child-related – have to be dealt with in the divorce itself.

The Texas Family Code governs all child arrangements including child support, and the best interests of the child are always paramount. Parents are usually awarded a series of parental responsibilities and rights as a matter of course.  There is a presumption in Texas that both parents will be joint managing conservators. Even with joint conservatorship, however, one parent may be awarded more or different rights and duties with respect to the children, and child support is still generally paid to the primary parent.  The non-primary parent usually has a Texas standard possession order with generous possession times, which comes from the Texas Family Code. There are still cases in which a joint conservatorship is not awarded, for instance, in certain cases involving family violence or other situations that may pose a danger to the child.

The United States is a signatory to the Hague Convention on child abduction. Therefore if an expat parent relocates with the child or children to another Hague signatory country (such as England, France, Germany, etc.), without the consent of the other parent or the court, the parent left behind may seek orders for the child’s immediate return to Texas.

A Texas expatriate can divorce in the Texas courts if either party is only temporarily absent from Texas (such as military spouses).

Texas law allows couples to enter into a marital property agreement governing the property of the marriage. The requirements for enforceability in Texas are:

If no marital property agreement is entered into by the couple, then Texas community property law regime applies.

Aside from the property division, in certain circumstances a spouse can apply for spousal maintenance if they are divorcing in Texas, and this will be determined in accordance with Texas law, regardless of the domicile of either party upon the date of marriage. However, the Texas courts rarely award generous or long term spousal maintenance as the maintenance statutes specify that the payment and amount of maintenance is to be based on the receiving spouses’ “minimum reasonable needs,” after taking into account what the recipient received in the property division and what the recipient can earn in the workforce.  There is an emphasis in Texas on encouraging both parties to support themselves.

Whether you are a British expat residing in Texas, or a Texas expat residing abroad, careful consideration should be given as to where would be the best jurisdiction to commence divorce proceedings.  Jurisdiction is complex, and the wrong advice can lead to costly disputes and unnecessary litigation. Getting jurisdiction right ensures the best possible financial outcome.

With thanks to Cynthia Diggs at Holmes, Diggs & Sadler in Houston, Texas for her assistance with the preparation of this article. Please contact Cynthia at cdiggs@holmesdiggs.com or 713-802-1777 if you are an expatriate in Texas requiring advice on Texas family laws. 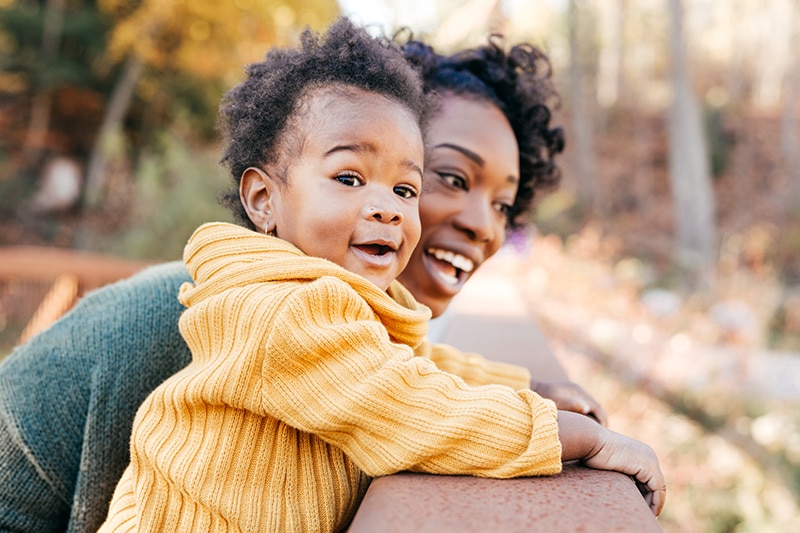