What is Alternative Dispute Resolution?

Alternative dispute resolution is a term covering the different methods that parties can use to resolve their family dispute. It encompasses a variety of options ranging from mediation to arbitration and plays a critical role in keeping families out of the court system.

When advising on how to resolve the issues arising from a relationship breakdown, solicitors should consider a client’s individual situation and family context in order to identify the most effective dispute resolution procedure available. Only thinking in terms of court proceedings to resolve family disputes will often not best pursue a client’s best interests.

Consequently, if you are going through the breakdown of a relationship, it is always important to assess all the alternative dispute resolution options available to you before embarking down the court proceedings route.

Why you should consider Alternative Dispute Resolution

The Family Procedure Rules impose a duty on the court to consider alternative dispute resolution options at every stage of proceedings. As a result, the court expects solicitors to do the same.

This is largely to combat the ever-increasing pressure on a family court system that was already overwhelmed its case load before the added pressures wrought by Covid-19. This backlog of cases has contributed to long delays in the court system which in turn has created negative impacts for the families involved.

There are also clear benefits to many families in remaining outside the court system. If a separation or divorce is inevitable, keeping the process non-confrontational is likely to ease the transition and lead to longer lasting solutions, particularly where children are involved. Very few couples need to involve the court and there are other options that may make the process of separation or divorce less difficult.

What are the options?

Mediation is a voluntary process whereby an independent, impartial third party (the family mediator), helps couples to make decisions and reach an agreement without the need for court involvement. It is a party led model of alternative dispute resolution where parties are in charge of the outcome and encouraged to find their own solutions for moving forward with their lives.

The mediator is not there to make decisions, but merely to help couples decide what proposals would work for them and to reach their own agreement. It is also a confidential process which allows parties the freedom to discuss options safe in the knowledge that such discussions cannot later be referred to in court or in open correspondence.

The goal of mediation is to resolve all matters in a dignified and respectful way for the benefit of the whole family. Mediation also offers the option of child involvement (via Child Inclusive Mediation) where children of suitable age are given the opportunity to have their wishes and feelings heard.

Mediation can have numerous advantages over the court system. It is far quicker and cheaper than court proceedings and the savings both in cost and emotional trauma are indisputable. The discussions can also be tailored towards individual needs and are not constrained by the limits of the court’s authority. The focus is also on what works for each particular family rather than their legal rights alone.

The primary aim of the mediation is to help the parties arrive at their own decisions, which in turn makes it more likely that they will stick with the arrangements agreed. Mediation can also help foster a future relationship which is particularly important where children are involved, and parents have a continued need for effective communication.

However, it is important to bear in mind that there are some cases where mediation is unlikely to be appropriate, for example where there have been allegations of domestic abuse or harm to a child.

Collaborative law is a form of dispute resolution specifically used in family cases. It involves the parties each appointing a collaboratively trained solicitor to act for them. Instead of the solicitors conducting the case through correspondence or litigation, the parties and their respective solicitors meet for a series of four-way meetings to try and resolve the case.

It is a voluntary process and both parties need to be committed in order for it to be successful. To illustrate this, both the parties and their representatives enter into an agreement at the outset that the solicitors instructed in the collaborative process will not continue to act for their clients if the process is unsuccessful and subsequent court proceedings are commenced.

Many of the benefits of mediation apply to collaborative law. It is a party led process, so it allows individuals to have a say in how discussions proceed. It also has the added benefit of giving the client another ‘ally’ in the room when entering the discussions as they will always have their solicitor by their side at the four-way meetings. This can be particularly useful if there are concerns about disparity or a power imbalance or if one party is vulnerable in some way.

However, one of the main issues with collaborative law is cost. Due to lawyer involvement, it has become a very expensive model of alternative dispute resolution and as such is only appropriate where there are significant assets involved.

Solicitor negotiation is often over-looked as a form of alternative dispute resolution. However, it involves an active desire to avoid court if possible, and so shares this fundamental feature with the other methods discussed here.

Solicitor negotiation involves both parties appointing a solicitor who will then act on their behalf and engage in direct negotiations with the other side in respect of their client’s dispute. This can be either directly between parties at face-to-face meetings, or in solicitor’s correspondence.

Like collaborative law, it is a lawyer-led process which has the benefit of providing necessary support, guidance and advice during a difficult process. The downside of solicitor negotiation is that the costs involved can end up being significant. There is also a risk that in using solicitor’s parties are putting up unnecessary barriers which impede communication between themselves. This is particularly relevant where children are involved and there is the need for an ongoing relationship as co-parents.

Family Arbitration is a formal procedure by which an impartial, independent 3rd party decides the outcome of a dispute between the two parties. It involves the arbitrator hearing the evidence and then handing down a binding decision. Both parties must agree to use arbitration but once an arbitrator has been appointed, you will not be able to back out without your partner’s agreement.

Arbitration is different from the other three methods discussed here in that it is a far more formal process, and most like the court system. The benefits are that it offers a formal, binding process without having to navigate the court delays. This in turn can impact on timings and often means arbitration proceedings take place much quicker than court proceedings.

The main disadvantage of family arbitration is the potential cost involved. Parties need to pay for their solicitors, the arbitrators, the venue, the process and often barristers to represent them at the hearings. As such it mostly remains the preserve of wealthy clients.

Our lawyers at Expatriate Law would be happy to discuss and assist with any of the above methods of alternative dispute resolution. Our lawyers are committed to assisting you resolve your family law matters without delay, hostility or unnecessary cost. 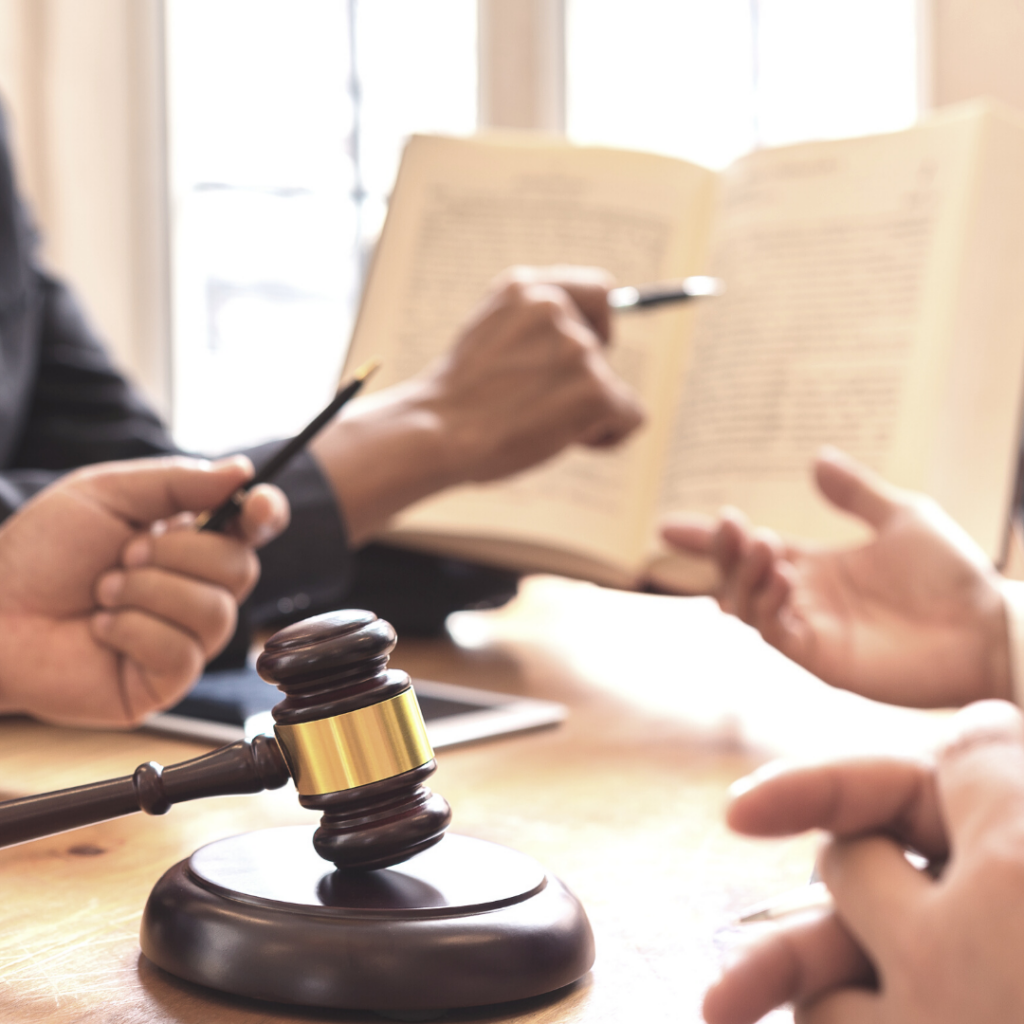