British expat divorce in Brazil: Where to start.

If you are a British expat living in Brazil and you are considering divorcing or separating from your spouse or partner, you will be wondering where to begin and what law will apply to you. You may think that you need to divorce in the country in which you were married; this is not the case. If you or your husband/wife were born in England, or have connections to England, you may be able to divorce through the English courts.

We advise British clients in Brazil and across South America, assist them to divorce through the English courts, and achieve a financial settlement under English law. Hero Lomas, a senior associate based in our London office, speaks fluent Portuguese having lived in Brazil for 10 years. Hero has exceptional contacts within the legal community in Brazil.

We have also assisted unmarried women in Brazil to seek maintenance or a full Schedule 1 claim from their partner through the English courts, to provide financial support for their children.

How we can help: Our firm advises British expats overseas and those expats with links to England. You can read more about whether you can divorce in England on our jurisdiction advice page.

Contact us now and one of our lawyers will telephone you without charge to give advice as to whether you can divorce in England.

Using the family laws in Brazil to resolve family disputes

Sometimes, British expats living in Brazil may not have jurisdiction to divorce in England, or they may be advised that divorcing in Brazil will lead to a more favourable financial outcome. For those expats considering divorce in Brazil, it is important to note that financial claims can be made in England after a divorce abroad under Part III Matrimonial and Family Proceedings Act 1984. When choosing to divorce abroad, careful advice should be taken about the potential claims that can be made in other countries, so that the right protective measures can be taken.

Can expats divorce in Brazil?

Divorce in Brazil is only possible if the couple married in Brazil or if they married abroad and subsequently registered the marriage in Brazil. Specific procedures exist to register marriages carried out abroad and local law requires such registration to occur within 180 days for couples in this situation residing in Brazil.

However, for couples who married abroad and who did not register their marriage in Brazil, divorce in Brazil is still possible. Specific procedures can be adopted to subsequently register the marriage and issue divorce proceedings. However, each case requires individual analysis.

Financial remedies for expats in Brazil

The way a couple’s assets will be divided following a divorce in Brazil depends on the regime the couple decided to adopt when they married. There are five choices under Brazilian law, but the first three are, by far, the most common:

2) Total Separation of Assets (“Separação Total de Bens”) – Each party keeps assets acquired by them whether before or after the marriage. Nevertheless, the couple may acquire assets together and have them registered under both names.

3) Universal Communion of Assets (“Comunhão Universal de Bens”) – All matrimonial assets, whether acquired before or after by the marriage, are split 50/50.

4) Mandatory Separation of Assets (“Separação Obrigatória de Bens”) – This option only applies when one of the parties entering into the marriage is over 70 or under 18 years of age as such cases involve inheritance considerations.

5) Final Participation on the Assets (“Participação Final nos Aquestos”) – Rarely chosen. Applies to situations where couples have no future prospects in case of death of either party.

Aside from the Partial Communion of Assets regime, all other regimes require a specific pre-nuptial agreement.

Maintenance claims for expats in Brazil

Brazilian law states that the level of child maintenance is assessed by taking into consideration the ability of the parent to pay and the needs of the child. Spousal maintenance is becoming much rarer as it is expected that women should work and provide for themselves.

Leave to remove children from Brazil

It is extremely unlikely that a Brazilian court will allow the parent with custody to remove the child to another jurisdiction where the other parent does not consent.

For British expats living in Brazil, please contact us for advice on divorce and family law matters. Initial telephone advice is free and always with a senior lawyer.

We are a specialist team of British lawyers, advising expats worldwide on divorce and family law matters. 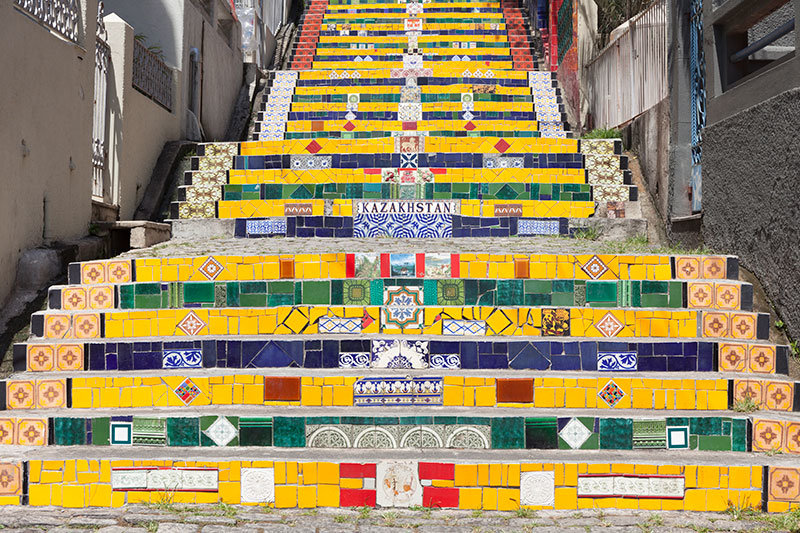