British Expat Divorce in Bahrain: Where to Start.

This article sets out the applicable law and procedures for expats wishing to divorce in Bahrain. The article includes details the financial provision available for expatriates divorcing in Bahrain, as well as the provisions available for children.

Where to divorce if you live in Bahrain

If you are a British expat living in Bahrain and you are considering divorcing or separating from your spouse or partner, you will be wondering where to begin and what law will apply to you. You may think that you need to divorce in the country in which you were married; this is not the case. If you or your husband/wife were born in England, or have connections to England, you may be able to divorce through the English courts. You can read more about whether you can divorce in England on our jurisdiction advice page. If you contact us, one of our lawyers will telephone you without charge to give advice whether you can divorce in England.

We advise British clients across the Middle East, and assist them to divorce through the English courts, and achieve a financial settlement under English law.

We have also assisted many unmarried clients in Bahrain to seek financial support from their partner. These claims can include maintenance, provision of school fees for a child, provision of a home and other capital claims. Unmarried expatriates can make use of the Schedule 1 claim procedure through the English courts. These claims can include an order that one parent provide the legal fees for another parent.

Child Disputes and Abduction in Bahrain

Our lawyers advise on a range of children disputes involving British expat families living in Bahrain. Our lawyers can advise on and draft a parenting plan for families requiring assistance post separation, or can assist to implement safeguards for children visiting or relocating to Bahrain. We have assisted clients whose children have been abducted to England from Bahrain, and have secured the children’s safe return.

Using the Family Laws in Bahrain to Resolve Disputes

Sometimes, British expats living in Bahrain may not have jurisdiction to divorce in England, or they may be advised that divorcing in Bahrain will lead to a more favourable financial outcome. For those expats considering divorce in Bahrain, it is important to note that financial claims can be made in England after a divorce abroad under Part III Matrimonial and Family Proceedings Act 1984. When choosing to divorce abroad, careful advice should be taken about the potential claims that can be made in other countries, so that the right protective measures can be taken.

British Muslim expatriates residing in Bahrain may divorce by the husband pronouncing the Tallaq, the wife through Khul’ or either through the applicable court process.

However, the only codified family law currently implemented in the Kingdom of Bahrain is Legislative Decree No. (19) of 2009 (the ‘Family Law’) which only applies to Muslims whose marriage contracts are executed under the Sunni sect. These statutory provisions set out the grounds and procedure for Sunni Muslims to divorce / separate in Bahrain (including expatriates).

Non-Muslim expatriates resident in Bahrain may only commence an application for divorce at the Bahrain Civil Courts, and the jurisdiction of the Bahraini Courts will be subject to the provisions of the Civil and Commercial Procedures Law. Where the Bahraini Courts establish jurisdiction, the Court will apply the laws of the nationality of the parties (usually the husband). It follows that non-Muslim expatriates will be required to provide legalized certified copies of all applicable laws, and their translation into Arabic, for use in court. This can be a costly and time consuming process.

Ensure your divorce is recognised in England

Muslim expatriates in Bahrain must ensure that a divorce by Tallaq or Khul’ will be subsequently recognised in the UK. A foreign divorce that is not recognised in England can lead to future difficulties such as bigamy (remarriage whilst still married), and allow for divorce and associated financial claims in England. In general, English law does not recognise a divorce of British expatriates abroad which was conducted outside the court process and without appropriate notice to the other party.

For financial claims after divorce, depending on the circumstances, a wife will generally be able to claim the deferred part of the Mahr (if applicable), financial support during the waiting period (Uddah), financial support and maintenance for their children and a share of any jointly owned property.

Careful consideration should be given as to where would be the best jurisdiction to commence proceedings for divorce by those residing in Bahrain who also have a connection to another country such as the UK. Personally owning a property in England, or having a spouse own a property in England, or either party living in England for a period of time or any other connections may enable you to seek a divorce or financial claims through the English courts.

British expatriates choosing to divorce in Bahrain are advised to ensure that any financial agreement reached with their spouse be negotiated and drafted in a way that would be enforceable in England. Divorcing abroad without tying up financial matters can leave doors open for a spouse to claim a financial settlement after a foreign divorce under Part III of the Matrimonial and Family Proceedings Act 1984.

Contact our team for confidential and clear advice on the following issues:

If you or your husband/wife are a British expatriate living in Bahrain, and require advice on divorce or family law issues under English law, please contact us at info@expatriatelaw.com or telephone us to speak to one of our lawyers today.

With thanks to Reem Al Rayes from Zeenat Al Mansoori & Associates for her advice on Bahraini family law, used to prepare this article. Reem Al Rayes, a specialist in family law in Bahrain, can be contacted at reem@zeenatalmansoori.com. 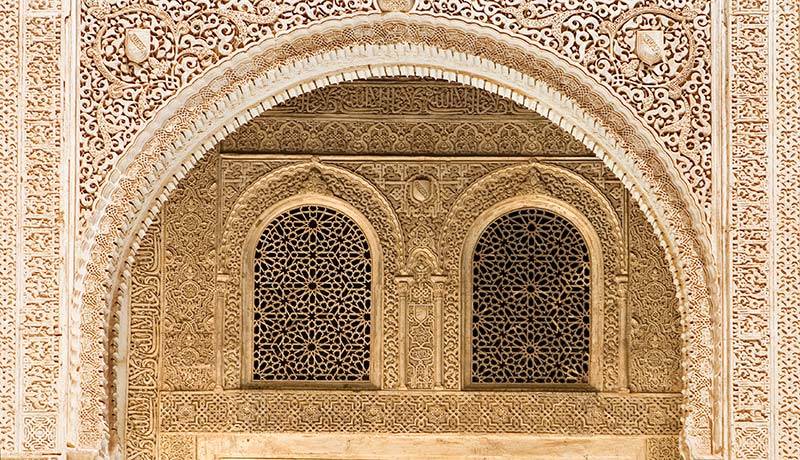