David Truex is an expert in family law in England and Wales as well as internationally. He is one of the foremost experts in legal jurisdictional disputes. David has practised family law for over 40 years and has been at the forefront of family law reform, acting as an advisor to governments in both Australia and the United Kingdom.

Having qualified as a lawyer in Australia (1974), he went on to qualify in England and Wales (1990). He is a Resolution Accredited Specialist in European and International Law, advocacy and complex financial disputes.

David is an expert in complex family cross-border litigation, often involving disputes over jurisdiction and forum shopping. He fights to secure the best jurisdiction for his client. Most of his litigation is conducted in the London family courts although he is frequently instructed to advise other lawyers in England and overseas on international issues. He has been involved in several of the most significant reported cases defining the limits of English family law jurisdiction.

The first family law mediation scheme in Australia was devised and implemented by David and he also helped to initiate the first lawyer specialist accreditation programmes in Australia and England. He is regularly retained as an expert witness on Australian, English and international family law.

He is a past chairman of the International Committee of Resolution and is currently an international consultant to the World Congress on Family Law and Children’s Rights. David has presented papers at family law conferences in Australia, England, USA, Ireland, Germany, Switzerland and Italy.

David is a consultant for Expatriate Law and is based in Sydney and Melbourne, Australia, where he advises expatriate clients from the regions.

14 Dec 2021
Mr Truex was a great help with the advice given and enabled clients to make decisions. Can’t be thanked enough…

14 Dec 2021
Thanks for all your help, you’ve been fantastic and I don’t believe we’d have ever go through without you as…

14 Dec 2021
Extremely professional and expert in their specialised area. The whole team are quick to reply, very on-the-ball and supportive. They…

14 Dec 2021
I will be recommending you to everyone I know – your professionalism and expertise have been top quality, so thanks…

14 Dec 2021
Finally I would just like to say I have found you to be professional, hard-working, diligent and to be extremely…

14 Dec 2021
I will be recommending you to everyone I know. Your professionalism and expertise have been top quality, so thanks for… 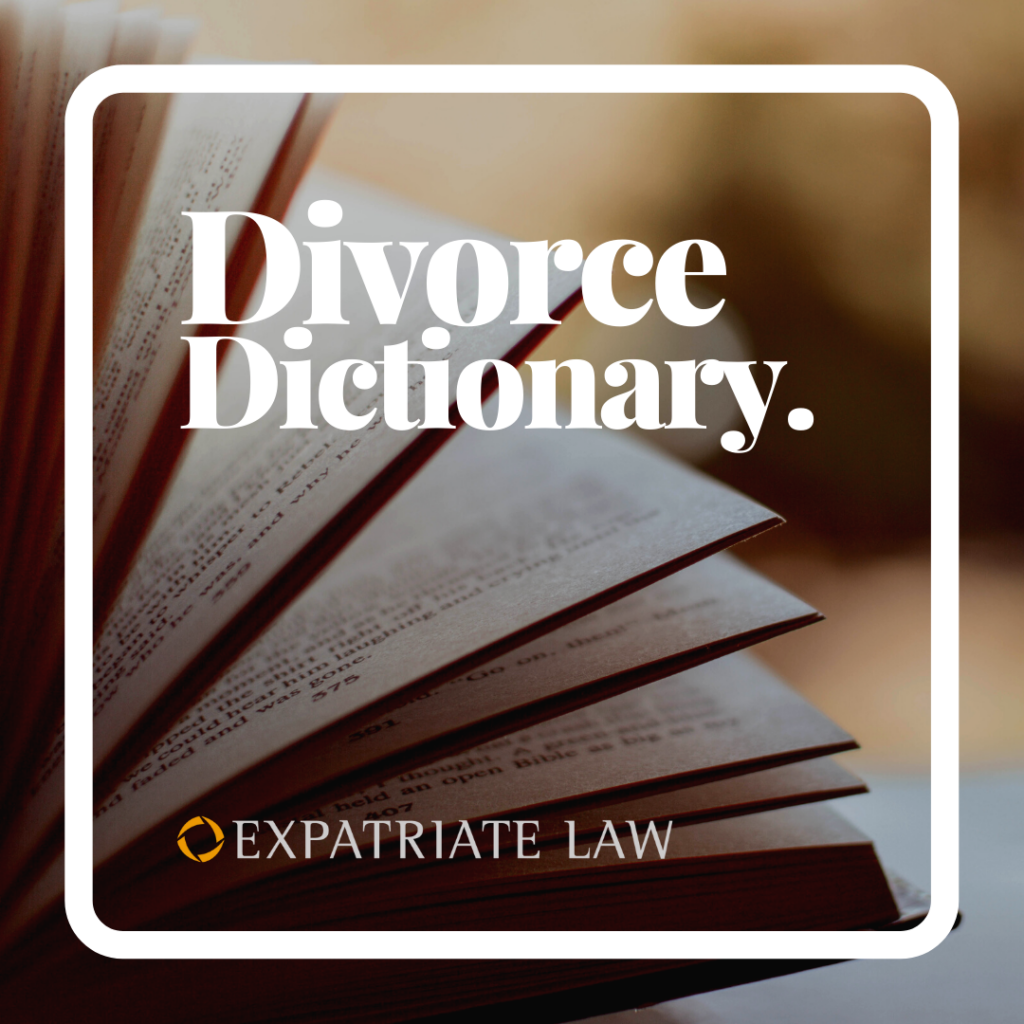 15 Mar at 2:25 pm
Divorce Dictionary: the Legal Jargon Explained Within divorce proceedings, there are words and phrases which will seem alien at first… 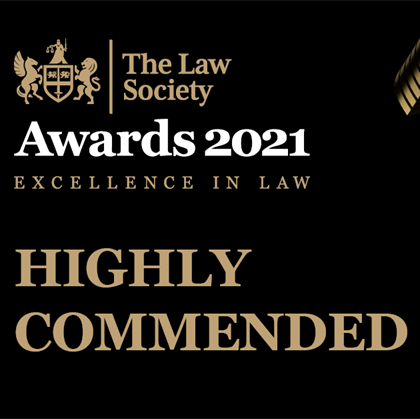 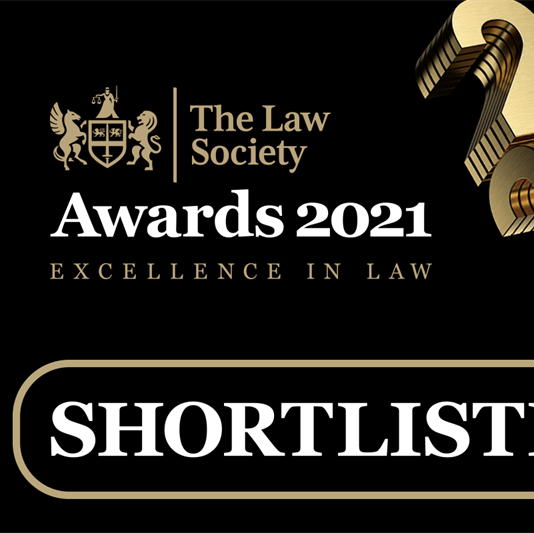 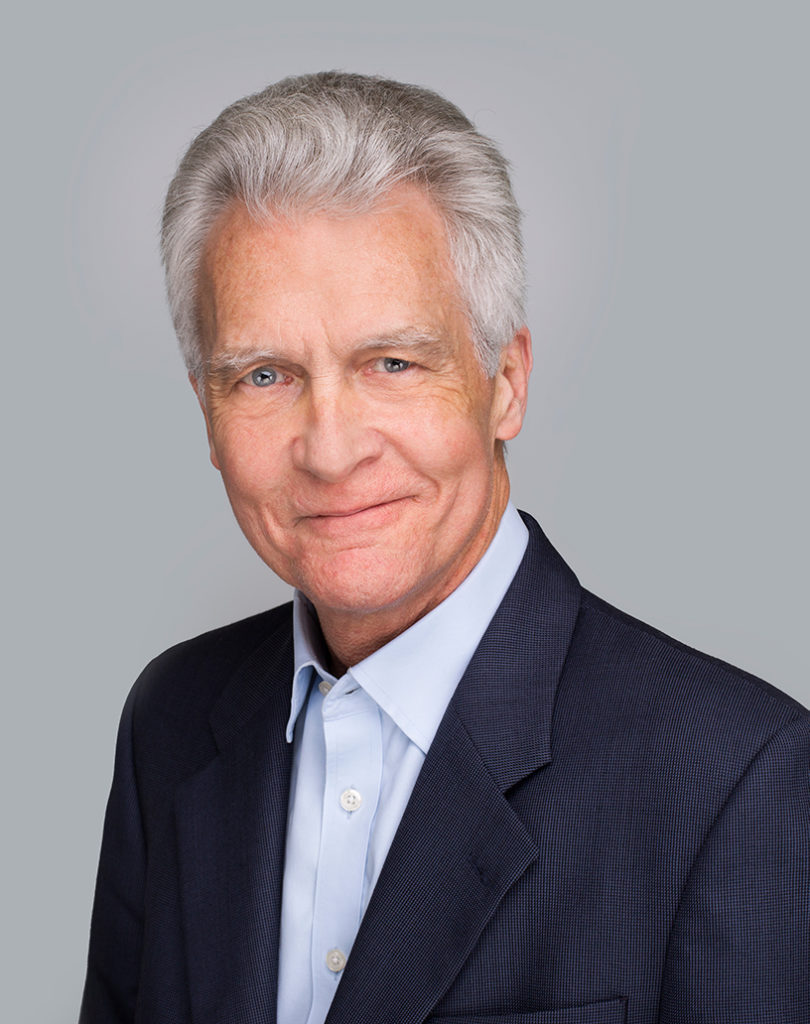