British Expat Divorce in France: Where to Start

This article sets out the applicable law and procedures for expats wishing to divorce in France. The article includes details the financial provision available for expatriates divorcing in France, as well as the provisions available for children. Sara Lange, a solicitor based in our London office, is able to advise clients in French as required.

Where to Divorce if You Live in France

If you are a British expat living in France and you are considering divorcing or separating from your spouse or partner, you will be wondering where to begin and what law will apply to you. You may think that you need to divorce in the country in which you were married; this is not the case. If you or your husband/wife were born in England, or have connections to England, you may be able to divorce through the English courts. You can read more about whether you can divorce in England on our jurisdiction advice page. If you contact us, one of our lawyers will telephone you without charge to give advice whether you can divorce in England.

We have also assisted many unmarried clients in France to seek financial support from their partner. These claims can include maintenance, provision of school fees for a child, provision of a home and other capital claims. Unmarried expatriates can make use of the Schedule 1 claim procedure through the English courts. These claims can include an order that one parent provide the legal fees for another parent.

Child Disputes and Abduction in France

Our lawyers advise on a range of children disputes involving British expat families living in France. Our lawyers can advise on and draft a parenting plan for families requiring assistance post separation, or can assist to implement safeguards for children visiting or relocating to France. We have assisted clients whose children have been abducted to England from France, and have secured the children’s safe return.

Using the Family Laws in France to Resolve Disputes

Sometimes, British expats living in France may not have jurisdiction to divorce in England, or they may be advised that divorcing in France will lead to a more favourable financial outcome. For those expats considering divorce in France, it is important to note that financial claims can be made in England after a divorce abroad under Part III Matrimonial and Family Proceedings Act 1984. When choosing to divorce abroad, careful advice should be taken about the potential claims that can be made in other countries, so that the right protective measures can be taken.

The French courts will have jurisdiction to begin divorce proceedings where the family residence is based in France or where the residence of the parent with whom the child lives is in France.

There are four grounds for divorce in France:-

Where there is an international element, it is not advisable to enter into a divorce by mutual consent as it is difficult to predict the recognition or enforceability of such private divorces abroad.

Spousal Maintenance and Separation of Assets

Upon divorce in France ‘prestation compensatoire’ can be ordered to compensate for the financial disparity which may arise upon the separation. This is usually a lump sum although it can be paid in instalments over a maximum period of 8 years. The ‘prestation compensatoire’ can also be paid via a property transfer order or the use of a dwelling house. The only maintenance payments after divorce will be for the care of the child.

Assets will be split according to the terms of the ‘contrat de mariage’ (prenuptial agreement) or the ‘regime matrimonial’ entered into at the time of marriage or subsequently. The default position where parties have not entered into a prenuptial agreement or specific their matrimonial regime is that the assets the parties acquired during the marriage will be split equally on divorce. However anything acquired prior to the marriage will remain with the owner. Similarly, any inheritance will remain with the person who inherited it.

It is impossible to share pension rights upon divorce in France and as such the amount of ‘prestation compensatoire’ awarded will take into consideration any pension accrued by the other party.

Parental Responsibility, Care of the Child and Child Maintenance

After separation, parents will continue to share joint parental responsibility for their child/ren.  If the parents are divorcing, the court will make a decision on parental responsibility, child support  and care arrangements at the same time as deciding on the divorce. If the parents are unmarried, it is possible for the parties to separate without an order being made in relation to the child/ren.

Usually, primary care of the child/ren will be granted to one parent with the other parent being granted contact everyone other weekend and half the school holidays. Of course, the court has the discretion to increase or reduce this arrangement as it sees fit.

Child support in France can either be agreed by the parents or, if an agreement cannot be reached, a rate can be set by the courts. The French courts can also, when setting child support rates, decide that one party can occupy or rent a property for a fixed period of time for the benefit of the child.

Child support does not necessarily end when the child reaches 18. Instead, it is payable until the child is in a position to cover his or her own needs and has completed, where applicable, secondary or tertiary education.

In France, unmarried same sex or difference sex couples can enter into a ‘Pacte Civile de Solidarité’ (a personalised agreement addressing the division of property and other financial obligations). The PACS offers tax, inheritance and social security advantages and can be upheld by the French courts in case of disputes.

If you need advice on French family laws, we have a number of contacts in France. Please contact us and we can put you in touch with a suitable lawyer based on your circumstances. 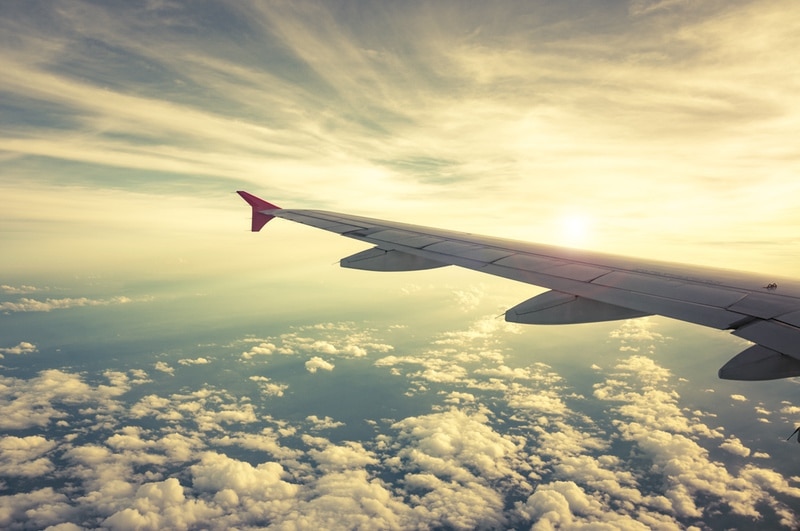