Divorce for British expats in Singapore

For British expats worldwide, divorce and the financial matters arising can usually be dealt with through the English courts. This is because proceedings can be initiated in England based on the parties’ “domicile of origin” even for those who have lived abroad for years.

Contrary to popular belief, it is not necessary to divorce in the country in which you were married.

In order for British expats to commence divorce proceedings in Singapore:

When Can a British Expat in Singapore choose to Divorce in England/Wales?

British expats based in Singapore may decide to initiate a divorce in England in the following circumstances:

British expats are usually able to initiate a divorce in the English courts, as long as they have been married for more than 1 year and they can satisfy the jurisdiction requirements.

When does the English court have jurisdiction?

The English courts have jurisdiction to deal with the divorce only where:

To establish jurisdiction, points (1) to (5) require physical presence in England/Wales of one or both parties.

Points (6) and (7) do not require the physical presence in England/Wales of either of the parties. The practical implication is that under points (6) and (7) the divorce can proceed in England even though the individual lives abroad.

What is domicile and how to determine the place of domicile in English law?

In the context of English divorce jurisdiction, it is essential to understand 2 forms of domicile:

The domicile of origin is the domicile that a person acquires at birth and is the country in which their parent is domiciled at the date of birth.

Domicile of origin is difficult to relinquish. An existing domicile is presumed to continue until it is proved that a new domicile has been acquired. The burden of proof is on the individual to demonstrate that he has lost his domicile of origin.

A domicile of choice can be acquired by the combination and coincidence of residence in a country and an intention to make one’s home in that country permanently or indefinitely.

In simple terms, the individual must be physically present in the country and be able to demonstrate their intention to live there forever.

Physical residence for a short period of time, even a few days, may be sufficient to establish a domicile of choice, as long as the intention to reside in that country is for the indefinite future.

Prior to Brexit, the English court’s power to make maintenance orders was restricted when English jurisdiction was pleaded based on only one of the parties retaining English domicile.

However, from 1 January 2021, when English jurisdiction is pleaded based on either parties’ sole domicile, the English court will have unrestricted power to make spousal and child maintenance orders as well as dealing with the division of worldwide assets.

Brexit has therefore expanded the reach of the English courts when dealing with divorces for English expats.

However, a contested jurisdiction case can lead to significant costs so it is important that informed decisions are made and that the proposed costs of a particular course of action is proportionate to the value of the possible differences in outcome.

There is a further sting in the tail: a British expat choosing to divorce through the Singapore courts and/or to contest English jurisdiction, must be aware of the potential subsequent financial claims that could be made through the English courts by their spouse for a financial settlement after a foreign  divorce, under Part III Matrimonial & Family Proceedings Act 1984 (“Part III”).

Part III gives the courts in England and Wales the power to grant financial relief, after a marriage has been dissolved (or annulled) in a foreign jurisdiction. The English courts can grant financial relief to alleviate adverse consequences where no financial provision is made by the foreign court, or where the provision made is deemed to be inadequate.

Before embarking on jurisdiction litigation, it is crucially important to take legal advice in both jurisdictions to compare and contrast the advice and to make informed decisions.

‘Expatriate Law (Asia) Pte. Ltd’ is a Foreign Law Practice approved by the Ministry of Law in Singapore and regulated by the Solicitors’ Regulation Authority in England. Expatriate Law (Asia) Pte. Ltd provide English divorce and family law advice to British expats and families with links to England who are living in Singapore and across South East Asia. 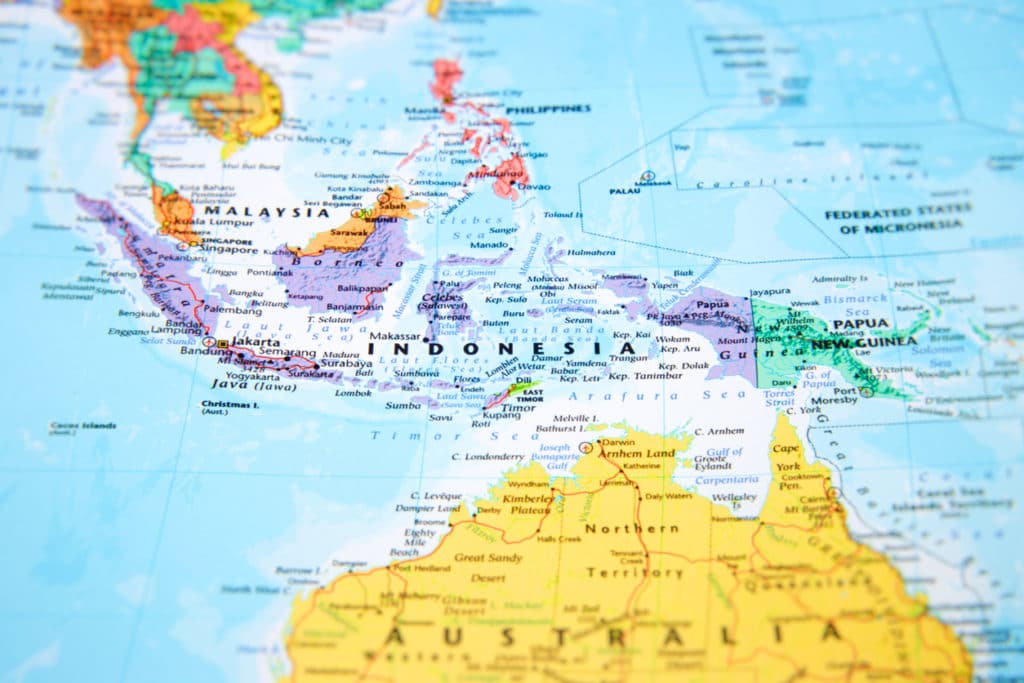