Divorce for British Expats in Brunei

Why is it important where you divorce?

A divorce is more than the legal dissolution of the marriage. There are always mutual financial claims that must be formally concluded. The country (jurisdiction) in which the divorce takes place fixes the framework of law which applies to the division of the parties assets and income. The choice of jurisdiction for a divorce can have dramatically different implications in respect of the eventual financial outcome.

At the outset of any international divorce, the parties should take early advice from specialist family lawyers in each jurisdiction where the divorce could possibly take place. The term “Forum shopping” describes the process where a party to an imminent divorce carefully researches their ability to issue proceedings in different jurisdictions and gives consideration to the likely financial outcome in each jurisdiction. Unfortunately, given that the outcome could be so different in different countries, there is often a perverse incentive to accelerate the decision to divorce, so that the most favourable jurisdiction is secured.

Which country can you divorce in?

British expats may commence divorce proceedings in Brunei if the following requirements are met:

British expats may divorce through the English courts, if one of the following jurisdictional requirements are met:

Contesting the place of divorce

If divorce proceedings have already been initiated in an unfavourable jurisdiction, it might still be viable to initiate proceedings in your jurisdiction of choice second in time and simultaneously defend the original divorce petition. For example, an English divorce petition can be defended on the basis that the Petitioner has not satisfied the relevant jurisdictional criteria or on the basis that the England is not the “appropriate forum” for the divorce. However, contested jurisdiction proceedings can lead to significant costs so it is important that careful legal advice from a specialist in international family law is taken at the earliest opportunity to balance the costs of the process against the likely outcome.

What to watch out for

Finally, a word of warning for those considering whether to divorce in Brunei and impose and unfavourable outcome on their spouse: Part III of the Matrimonial and Family Proceedings Act 1984 enables a party to apply to the English court for financial claims even after a foreign divorce. The English courts can grant financial relief to alleviate adverse consequences where no financial provision is made by the foreign court, or where the provision is deemed to be “inadequate”. The threat of a Part III application hanging over an on overseas divorce cannot be ignored and should be factored into any voluntary negotiations.

When it comes to an international divorce, there are complexities and vulnerabilities to each course of action. Before embarking on a divorce and /or jurisdiction litigation, it is crucially important to take legal advice in both jurisdictions to compare and contrast the advice and to make informed decisions.

You may wish to read more about choosing where to divorce or the English divorce process.

Sonny Patel is a Partner in the Singapore office of Expatriate Law; he would be pleased to offer initial and confidential guidance on ‘where to divorce’ on the telephone or via email. Sonny can be contacted by email on sonny@expatriatelaw.com 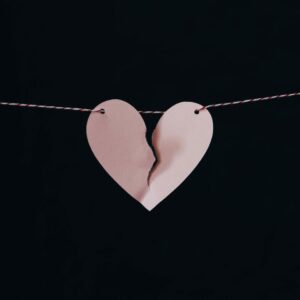 The End of Fault Based Divorce 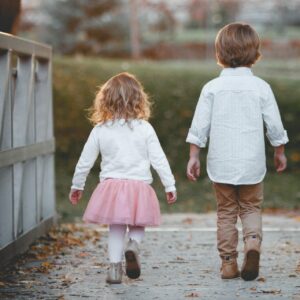