The decision for any couple to adopt a child from another country is hugely personal and one that requires a great deal of careful consideration. There are many reasons why couples choose to adopt, but ultimately they all have the same end goal; to give a child a home as part of their family.

The common conception of adoption, particularly international or intercountry adoption, is that it can be a very emotionally challenging process, with a great deal of paperwork, long waits and disappointments to be dealt with. It goes without saying that anyone contemplating beginning the process needs a high level of resilience and patience, and for an expat living away from their home country, adoption can seem even more daunting. However, despite these obstacles, it seems that increasing numbers of expat couples and families are adopting children internationally, from a broad range of countries including India, China and Taiwan.

Prior to embarking on the adoption process, it is vital that expats obtain local advice from a reputable adoption agency within the country from which they are seeking to adopt. It is also advisable to speak to other couples and families that have been through the adoption process, as their first-hand experience could prove invaluable to those at the start of the adoption journey; there are a great number of things to consider when adopting a child internationally, not only logistically and holistically with the child’s welfare at the forefront of everyone’s minds, but also in terms of the legal aspects of intercountry adoption.

The Recognition of Foreign Adoptions in England

One of the key legal considerations that adopting expat couples need to consider carefully, and be fully informed about, is that foreign adoption orders are not automatically recognised in all other countries. Intercountry adoption is a very complex area of law, and it is vital that expat couples seek legal advice in respect of their particular situation, not only in their home country where they may one day return to, but also in their country of residence as well as any countries in which they may intend to live in the future. This is particularly relevant for expats who relocate regularly between expat hubs for work commitments, especially as sometimes they may have little to no say in the new location of their family’s home.

That said, over half of the world’s countries are signatories to the Hague Adoption Convention, an international agreement which governs intercountry adoption and aims to protect the safety and well-being of all children going through the adoption process. An adoption order obtained in a signatory country where the child was habitually resident at the point of adoption will automatically be recognised in another signatory country. For example, an adoption order obtained in respect of a child habitually resident in Singapore will be automatically be recognised in Switzerland, as both countries are signatories to the convention. Such adoptions are referred to as “convention adoptions”.

In addition to the Hague Adoption Convention countries, of which it is a signatory, the United Kingdom has a further list of countries from which it recognises adoption orders. This list is set out in The Adoption (Recognition of Overseas Adoptions) Order 2013. Adoptions from these countries are referred to as “overseas adoptions” as opposed to convention adoptions (for the avoidance of doubt, adoption orders made in Scotland, Northern Ireland, the Isle of Man and the Channel Islands are automatically recognised in England).

Further, whilst not straightforward, it is possible for adoptions that are neither convention nor overseas adoptions to be legally recognised in the United Kingdom, but his only applies if the adoptive parents were domiciled in the country of the adoption order at the point it was made. Domicile is a nuanced legal concept, and one which expat couples should seek legal advice in respect of. The foreign adoption order must also have been obtained lawfully and conform to the English concept of adoption, that being that a complete legal severing of a child from its natural parents has taken place.

It is important to note here that the legal status of adoption differs from country to country, and the English concept of adoption is not the same as everywhere else. For example, the English concept of adoption is not permitted in Islamic countries such as the United Arab Emirates and Kuwait. In these countries, the Islamic law of kafala can be used to facilitate a similar process to adoption whereby a delegation of parental authority to the adoptive parent takes place, rather than there being a severing of the child’s ties to its natural family.

In summary, as this article demonstrates, the issue of international adoption for expats and the recognition of international adoption orders is a highly complex area of law. Whilst examples of adoption orders that are recognised in the United Kingdom have been set out above, adopting expat couples need to be alive to the fact that the same rules may not apply in other countries. As such, it is vital that expat couples considering adopting a child internationally have a thorough understanding of all of the associated implications, and have had the benefit of specialist legal advice in every relevant country. A potential worst case scenario for an adopted child would be for the status of their adoptive parents to not be recognised somewhere, resulting in the child being viewed in that particular country as continuing to be the child of their birth parents. Such a scenario may present a number of unfortunate and potentially distressing complications, which could be avoided if quality legal advice is obtained at the outset of the adoption process.

For advice on international adoption issues, please contact Alexandra Tribe at Expatriate Law at alexandra@expatriatelaw.com or telephone us on +44 203 096 7169. 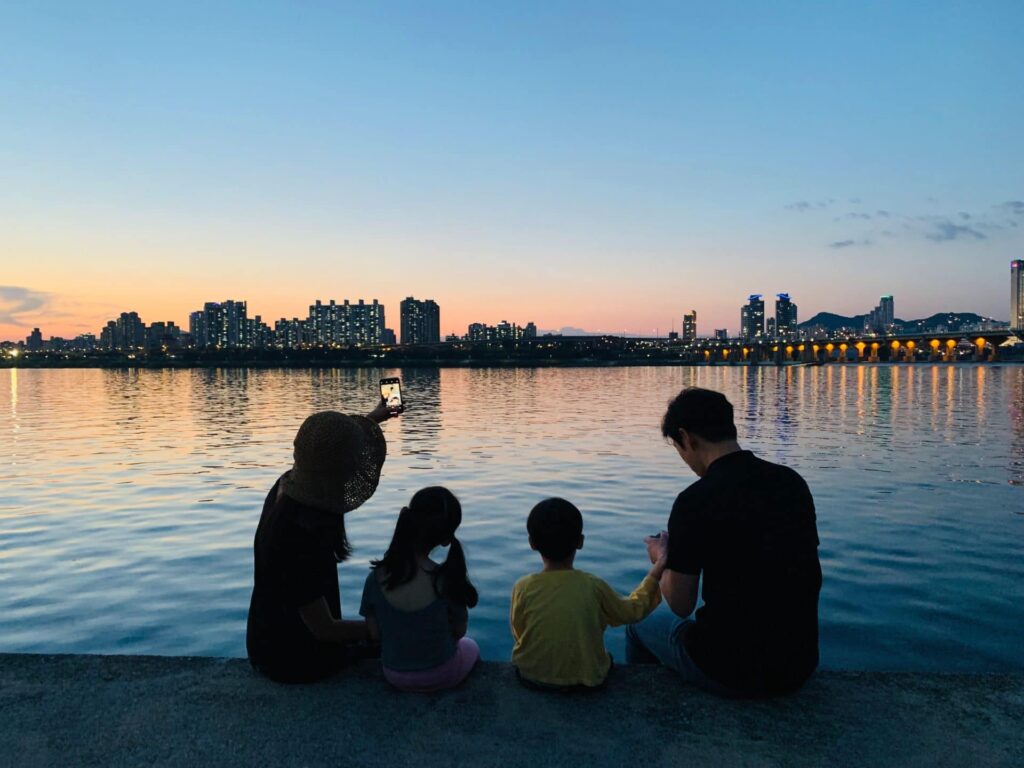 Interview with a Divorce Lawyer in Singapore

How to Vary a Maintenance Order