Why do local laws apply to me?

British expatriates living abroad do not necessarily need to divorce through the local courts; in fact the majority do not. A divorce can take place through the English courts as a paper application without the need for either party to attend court. The financial matters arising are then governed by English law.

If jurisdiction is established, the court in England can make orders concerning arrangements for the children. Such applications are for a ‘child arrangements order’ – the English courts no longer refers to ‘residence, contact or custody’. However, even if the English courts would accept a children application in your circumstances, if you intend to remain living abroad, careful consideration should be given as to whether it is instead in your interests to use the courts in the country in which you live. There can be difficulties and complications with enforcement of English orders in Sharia jurisdictions such as the UAE, Bahrain, Qatar, Kuwait and Saudi Arabia.

Local laws in the Middle East

If you are resident in the Middle East and a dispute concerning your children arises with your spouse, for reasons set out above, you may find that you are prevented from using the English courts to resolve the dispute. You may then turn to the courts of the country in which you reside. If in the Middle East, this will be using laws based on Islamic Sharia. Each country in the Middle East has developed modern laws that incorporate the principles of Sharia law. Some countries implement Sharia laws more strictly than others.

Some countries within the Middle East offer an opportunity for non-Muslim expatriates to seek to apply the laws of their home country in the local courts. This involves obtaining the appropriate foreign laws and translating them in to Arabic for use before the court. In practice however, foreign laws are rarely applied without the agreement of the parties, on consensual matters, due to the complexity and expense of translating and applying foreign laws.

Sharia law involves the principles of ‘custody’ and ‘guardianship’. In general, on separation a mother will have custody of young children. She will have the day to day care of the children and be responsible for their physical care. The father will have financial responsibility for the children, and must guide them in terms of religion, education and morals. This is his role as ‘guardian’. The father may take over custody of older children within Sharia law. The age that children will live with their father under Sharia law varies from country to country and for gender of the child. A mother will retain custody of girls longer than for boys. Under Sharia law, the purpose of this change in custody is that children’s physical needs decrease as they get older.

These are common questions and concerns that separating couples in the UAE may have. Our experienced team of lawyers will advise you and refer you as necessary to specialist local lawyers to advise on relevant UAE laws and represent you before UAE Courts. 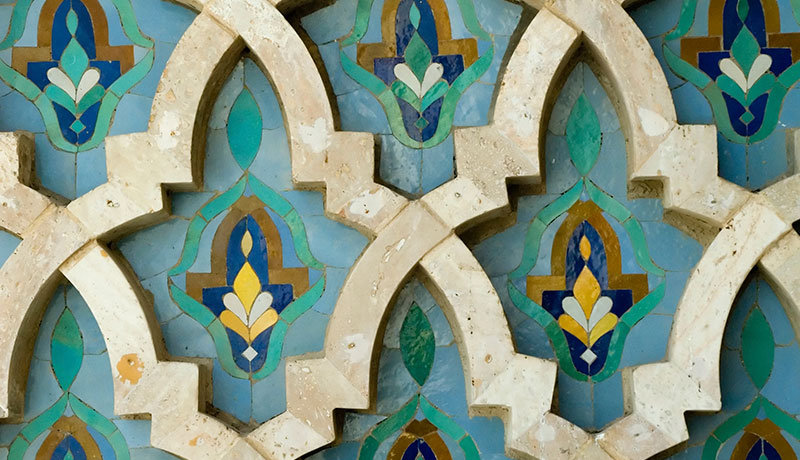